Should you remove the snow off your roof? 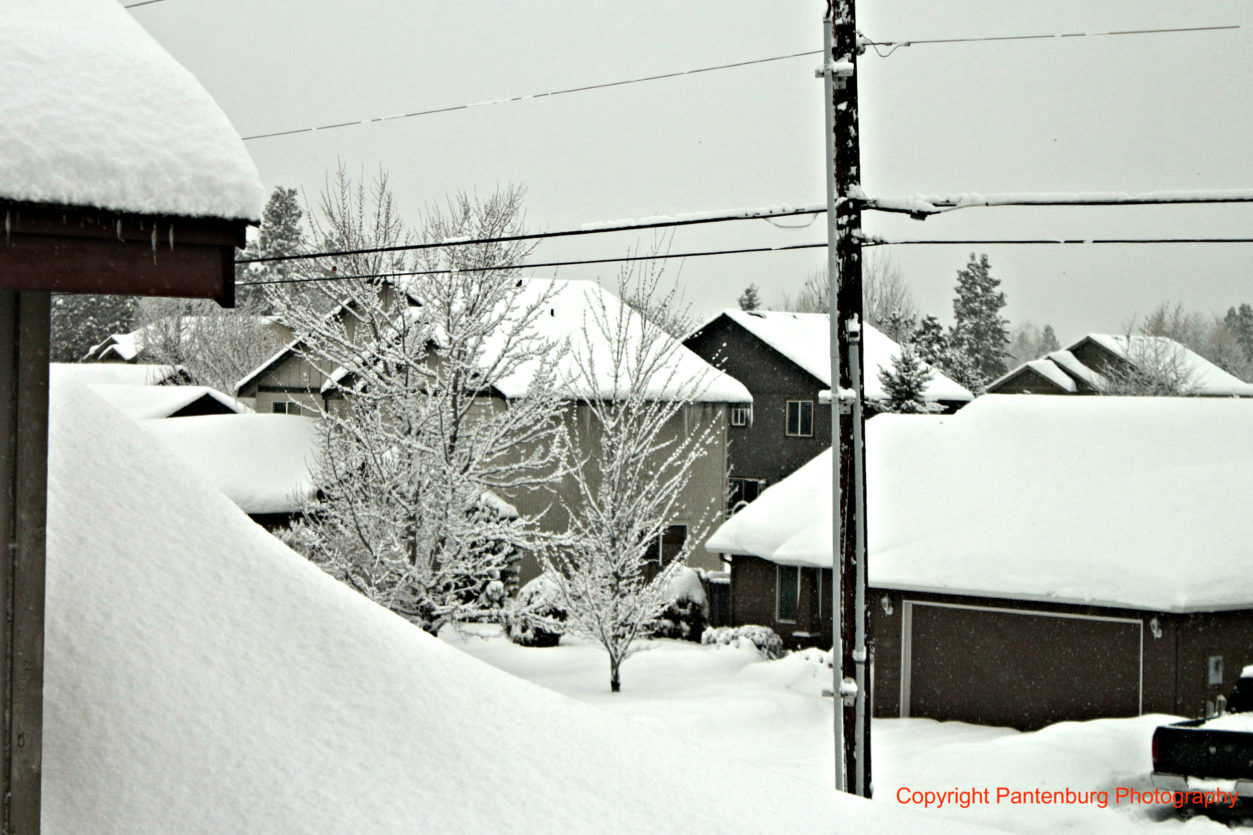 The snow has been falling endlessly in Central Oregon, it seems, and it isn’t going anywhere.

Should you shovel your roof?

Disclaimer: I’m no subject expert, and you need to pay attention to what your local authorities advise on this topic. Serious injury can result from sliding off a roof, and structural damage can result as a result of excess snow accumulation.

(Editor’s Note: The Oregon winter of 2016-2017 had near-record snowfall, and several buildings in Bend collapsed from the snow load. This post from last year may be useful to some of you folks in the winter storm watch areas!)

In the 18 years I lived in Bend Oregon, I’ve never seen snow like this. Since the first snowfall, around the beginning of December, we’ve had below-freezing temperatures and record accumulations.

In years past, we’d have about four snows annually that would require shoveling. Then it was over.  But this year has been unusually bad.

I know I need to shovel my driveway and sidewalks, but what about the accumulation on the roof? Doesn’t the snow weigh a lot, and won’t it cause structural damage to the roof?

Every topic, issue and argument has two sides. Some believe that roof shoveling is not necessary. Others urge people to remove the roof snow to prevent damage later from melting snow and ice dams.

Here are thoughts from both sides:

Eric Lui, a professor of structural engineering and mechanics at Syracuse University, said a roof built according to state building codes should be able to withstand the weight of any snow that could accumulate on it. In most cases, Lui doesn’t think roof shoveling is necessary (Read the complete story.)

The Bend Fire Department recommends that a qualified professional remove the extra loading, according to a Jan. 10, 2017 KTVZ.com post. (Read the whole story.)

The snow needs to go, according to Bend Fire because: 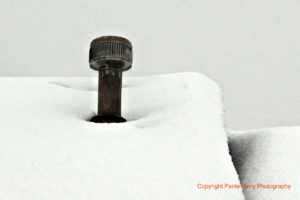 If a rooftop vent for a gas appliance  gets covered, it can force carbon monoxide back into the house.

· Deep snow on a roof can bury a gas appliance flue, causing the exhaust to enter the home. This condition can introduce carbon monoxide, a colorless, odorless poisonous gas in the building.

· Excess snow on the roof can weaken and potentially collapse a structure, particularly an older building with a shallow pitched roof.

· Snow melting on a roof can refreeze into ice dams, which force subsequent snow melt to leak into the structure.

· Melting snow can freeze into icicles, which can cause serious injury if they fall on people.

Is it feasible for you to shovel you roof? For me, personally, it isn’t. I have two prosthetic knees and climbing ladders is a thing of the past. I’m not getting up on a slippery roof to shovel snow!

Do you have the right equipment? There are roof rakes, made specially for removing accumulations, and other specialized tools that can do the job safely and effectively. But this assumes you can get to the area safely.  You may have to take a standard snow shovel and have at it. This segues into:

Is your house roof shovel-able? By this, we mean, can someone safely get to the area to be shoveled? If you have a two-story house, you’ll need a long ladder to even get to the work area. Most of us don’t have such ladders, and this is one instance where improvisation is a bad idea.

There are enough dangers associated with winter storms. The experts agree: Don’t put yourself in danger shoveling a roof if you don’t have the right tools and skills.

Should you remove the snow on your roof? You decide, based on local research.

And don’t do something stupid!