Ten year review: The Leatherman WAVE multi-tool should be in your survival gear 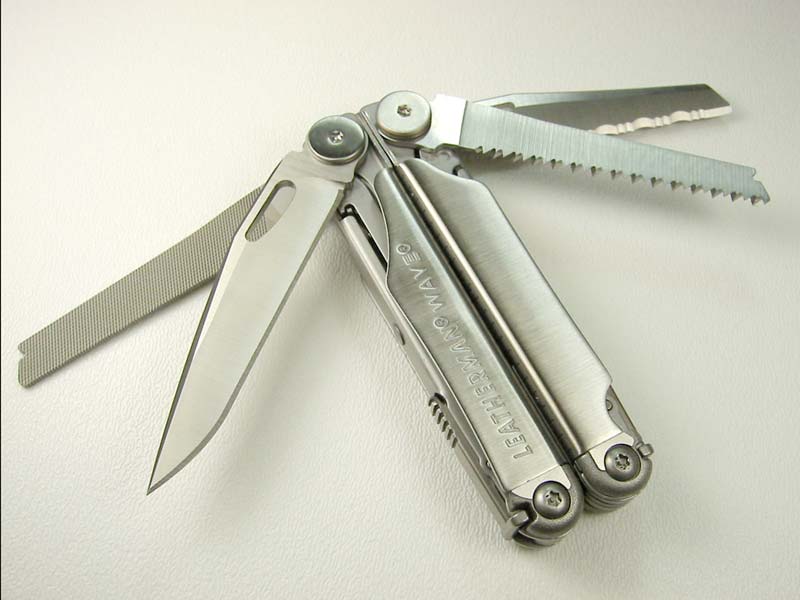 I like stuff that works. When I find a piece of equipment that works well for me, I hang on to it and use it extensively. About 10 years ago, I got a Leatherman WAVE for Christmas. Here’s why you might need one.

A buddy, Jay Brandt, and I were fly fishing for steelhead (my Leatherman WAVE was on my hip) on the Umpqua River near Steamboat, Oregon.  It was one of those days – we’d been wading, casting a streamer and working that stretch of river for all we were worth.

But when Jay reached up to adjust his sunglasses, they came apart in his hand. Luckily, my WAVE has a glasses-hinge screwdriver on it. I was able to fix his glasses in a minute, and we continued fishing. 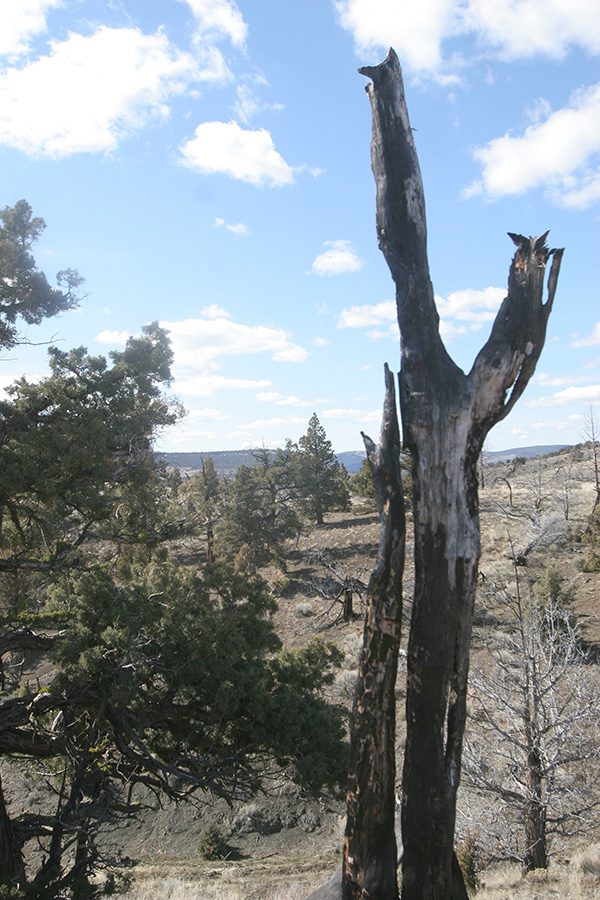 In remote areas, your knowledge and gear help keep you alive.

My son Dan is a musician, and is on the road constantly with his band the Autonomics. A Boy Scout for seven years, Dan knows all about being prepared. (The guys in the band also swear by the small LED lights with an on-off switch. They work great for fixing sound equipment in the dark.) Dan’s WAVE rides in his guitar case, and the tool is used constantly for stage setup and teardown. When he comes to town, I may touch up the blade for him, but other than that, Dan’s WAVE is holding up quite well to the constant use.

The WAVE was listed as one of the 25 best knives ever made by Field and Stream magazine. But when I got mine, I wasn’t particularly impressed with the tool. Then I started carrying it. Like my Swiss Army Knife Classic, I went from wondering what good it would be to how I had gotten along without it.

The multi-tool idea is not new. But most multi-tools used to be gimmicks and gadgets attached to a knife, and the quality was poor. The Leatherman company was founded in July 1983 by Timothy S. Leatherman and Steve Berliner in order to market his idea of a capable, easily portable hand tool with multiple functions. That same year, Leatherman sold the first multitool, which was called the PST (Pocket Survival Tool).

Most importantly, IMHO, Leatherman used quality steel, which resulted in a tool that could take hard use. The Leatherman name became synonymous with quality multi-tools.

Today, specialized multi-tools are available from just about any cutlery manufacturer, designed for whatever your particular outdoor passion might be.

Here are the specs of WAVE: 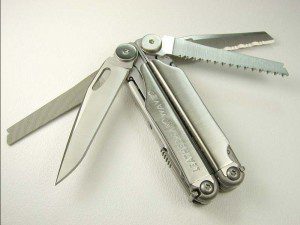 I’m sticking with the WAVE, and here are some of the tools on mine that work well for me.

Do you need a multi-tool? Well,  carry one for a while, and you’ll probably become a fan. Like me, you’ll wonder how you got along without it in the first place.