Survival Common Sense: Why I started a survival blog that has lasted 12 years 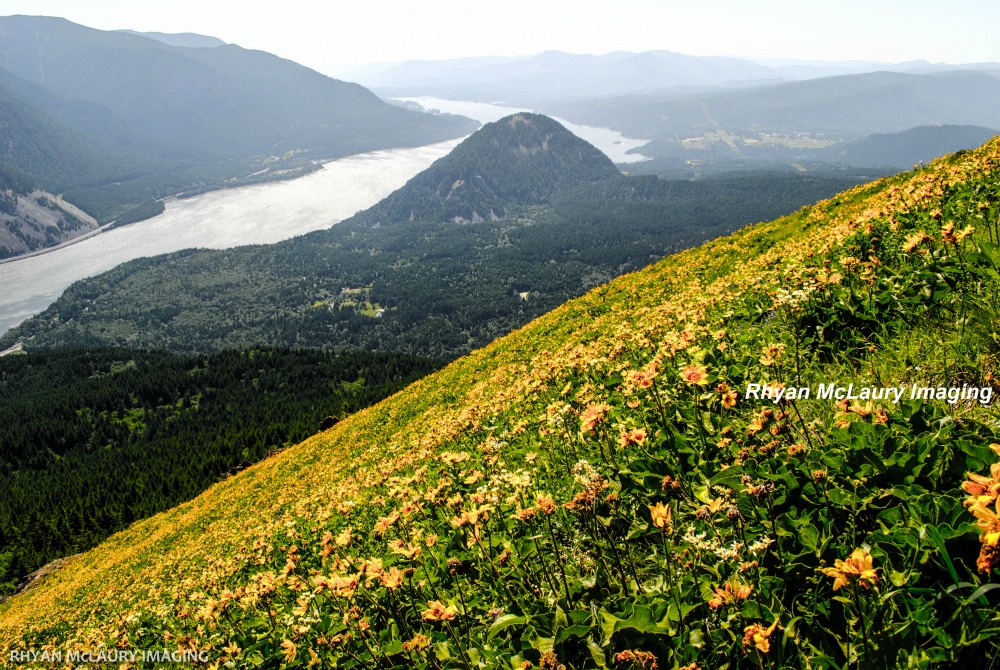 In the wilderness survival industry, the average lifespan of a website is about 18 months. Survival Common Sense has been around for 12 years in October. 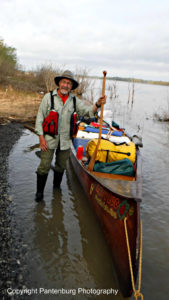 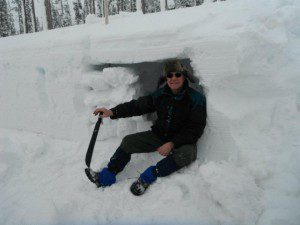 To my continued amazement and appreciation, people from all over the world follow the site, and now SCS gets thousands of page views daily and has reached millions of people. (The YouTube page has more than 275 videos,  with more than nine million views.)

In 2017, my wife and I relocated to Mississippi from Oregon. SCS formed a partnership with Quapaw Canoe Company, out of Clarksdale, MS to form Big River Wild Adventures. You can get an eco-vacation and learn wilderness survival skills while paddling down America’s largest river in a hand crafted wooden canoe. Quapaw has been in operation for 22 years, and has shown more than 30,000 visitors the beauty of the Lower Mississippi River. 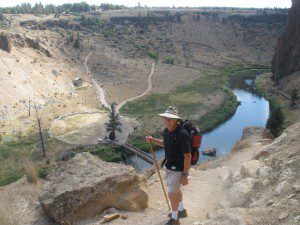 SCS has turned down thousands of dollars worth of advertising, because we don’t accept ads for alcohol, pot, political parties and/or causes, tobacco, vaping, dating services or pornography. SCS has been, and will forever be, rated PG. Your kids can come here to learn survival skills.