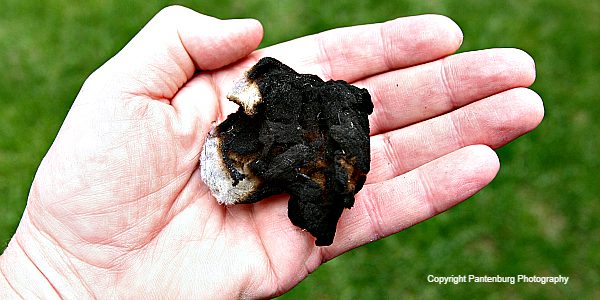 Inevitably, at every firemaking seminar I’m involved in, somebody suggests using dryer lint as firestarter.  My response:  I have tested and tried dryer lint, don’t carry it, and recommend you don’t either.

You stake your life on your firemaking kit components. Let’s apply the common sense filter to this dryer lint firestarter idea.

Here’s some related information from the National Fire Protection Association:

A standard construction practice is to run the exhaust pipe through the drywall with a 90-degree elbow. This can cause the lint to accumulate at that angle, next to the hot dryer.

Dryer lint is just OK as a firestarter.

So the question might be, based on the evidence from the house fires: Is dryer lint really that flammable? Or is it the combination of heat, improper venting and an accumulation of dry lint next to a hot dryer that causes house fires?

Our concern is survival fire making though, so let’s consider the pros and cons of dryer lint as a firestarter.

My first concern about dryer lint has to do with reliability. In 2002, as part of a project for Boy Scout Troop 18 in Bend, Oregon, the late Dr. Jim Grenfell and I set out to find the ultimate, practical fire ignition method that would work for the average person.

We also tested practical firestarters. Dryer lint was one of the initial items tested and it never made the first cut.
The material used for the field trials came from my dryer, and I tested the lint from virtually every load of clothes for about two weeks. That ended up being a lot of testing! At the time there were three active teenagers and a Lab in the house, along with all the clothes drying associated with skiing, hunting, snowboarding, winter sports and school athletics. 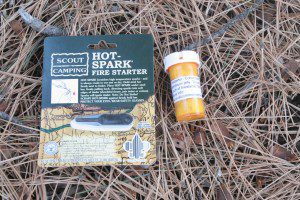 The testing method was to take whatever handful of lint was in the filter, go out into the garage and ignite it with a ferrocerium rod. This is where the reliability issue surfaced. (Dog hair was a constant in all the test samples!)

I’ve heard similar results from other scoutmasters who have checked out lint reliability.

My recommendation is to substitute cotton balls in any application where you might currently be using dryer lint.

Grenfell’s and my conclusion was that:  There is nothing dryer lint can do that a cotton ball can’t do better. The advantages of cotton balls easily make up the cost difference.

If dryer lint is still in your survival kit, please test before trusting it! Personally, I’ll spend an extra few cents and use cotton balls. My life is worth that to me!